This week we want to lift up an important opportunity to speak out to the elected leaders in Salem. Let us tell the all but two Republicans who walked out on their ethical, moral and elected responsibility that people of faith and good will are outraged at political stunts in the face of the challenges our state must address!

Also, please join us at the March 18 Candidate Forum hosted by PMPC-UNITE. Come out and learn about issues that matter to those of us seeking justice and equity.

Thank you once again for all you do. It is an honor and a pleasure to be on this path with you.

Call-In To Raise A Moral Voice Opposing Legislators Who Fled the State! 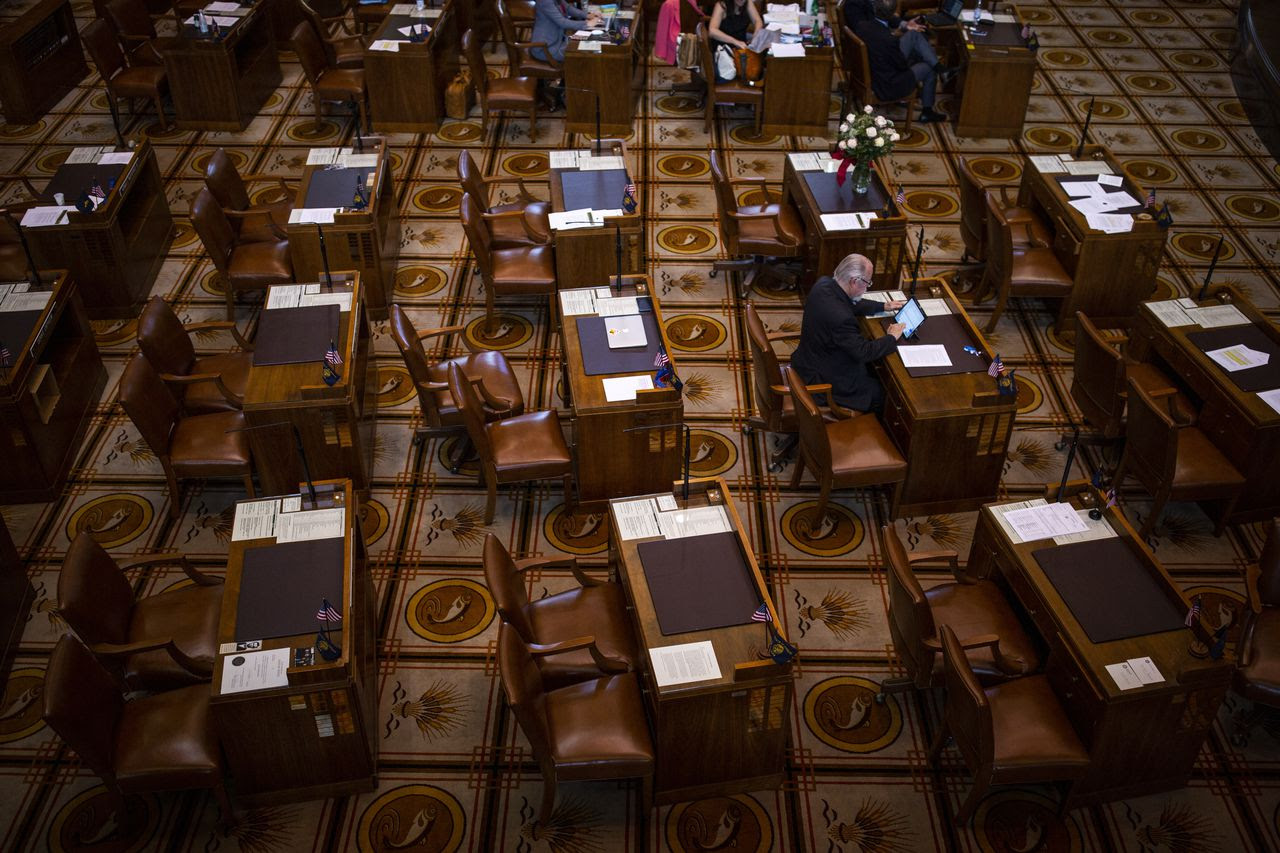 As you may have read in the news, most of Oregon’s Republican state legislators have walked off the job, in order to deny a quorum that would allow debate and votes to continue.

Their nominal reason is opposition to climate change action, but this radical step is halting progress on many of the bills Oregonians are counting on passing. As the Oregonian says,

“The upshot of the Republicans’ walkout is to halt progress on all remaining legislation, including the climate bill; funding for homelessness, mental health, foster children, people with disabilities, wildfire prevention and recovery and other budget items; independence for the state’s government transparency advocate; requiring free school breakfast be offered to more than 100,000 children; bonding for building improvement and expansion at all of Oregon’s public universities; and other bills that are still alive this session but need House or Senate approval or both.”

If you want to see this important legislation passed, you can call the staff offices of the Republican legislators involved in the boycott stunt and remind them the people of Oregon want them to come to work!

Oregon’s Republican House Members who have fled the state to block passage of any legislation:

You can also call the following Republican legislators to thank them for staying in Salem and doing their jobs, working for a bipartisan approach to the state’s progress.

The PMPC believes only a broad, intersectional grassroots movement can generate the power necessary to build a city, county and metro that is healthy and nurturing for all of us. Imagine what we could do if we had elected officials in city offices devoted to enacting our shared vision.

Find out where the candidates stand on the issues that matter to our communities. Participate in our grassroots intersectional movement to build coordinated, unified and strategic power toward a city, county and metro for the 99%!