As the nation reels from three more mass shootings in a week, we in Portland continue to show up for immigrants, workers and those who oppose fascism.

This week we invite you to join IMIrJ next week in Hillsboro as we call Oregon to stop ICE arrests in courthouses and to join with workers at several area supermarkets in their quest for pay equity.

In a separate email you will find an invitation to sign a petition to the Mayor raising concern about the Portland Police Bureau’s handling of White Nationalist rallies.

In these times when the work seems endless, may we live fully into the teaching of Rabbi Tarfon in Pirkei Avot 2:16: “It is not upon you to finish the work (of perfecting the world,) but neither are you free to desist from it.”

Thank you so much for all you do,
Rabbi Debra Kolodny for the Portland Spirit Led Justice Alliance 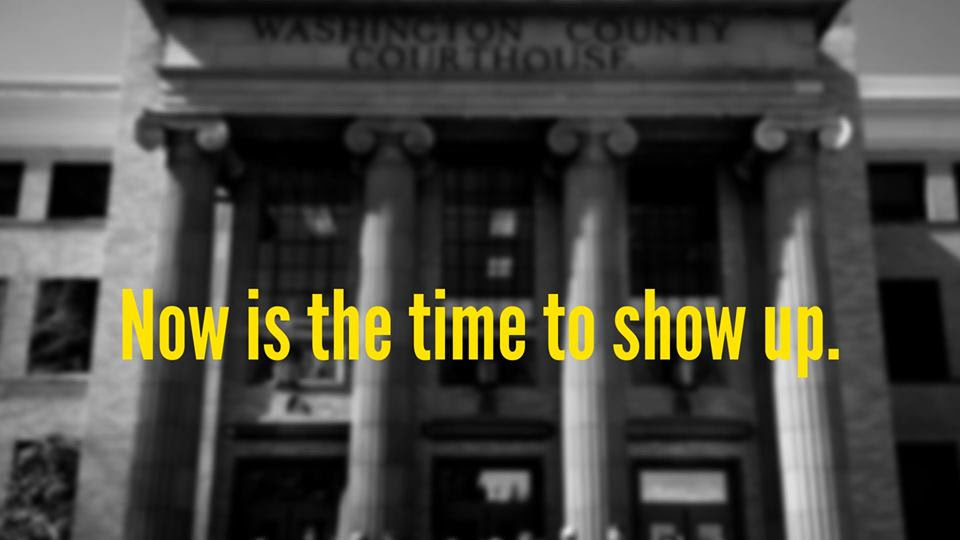 Show Up For Immigrant Justice

Join IMIrJ as it launches its legal strategy with the ACLU to stop courthouse arrests of immigrants.

This is the moment to show up.

When the laws and institutions meant to protect us fail to do so, we stand in the gap of protection.

Oregon faith communities, legal advocates, and immigrant leaders invite Chief Justice Martha Walters to join us in this circle of protection by issuing an order prohibiting ICE arrests at our state courthouses.

We’ll gather at 10:00 am at the Hillsboro Civic Center, then move together across the block to the Washington County Courthouse for an action and 10:30am press conference, where partners at the ACLU will announce a legal action related to courthouse arrests on behalf of a community member. 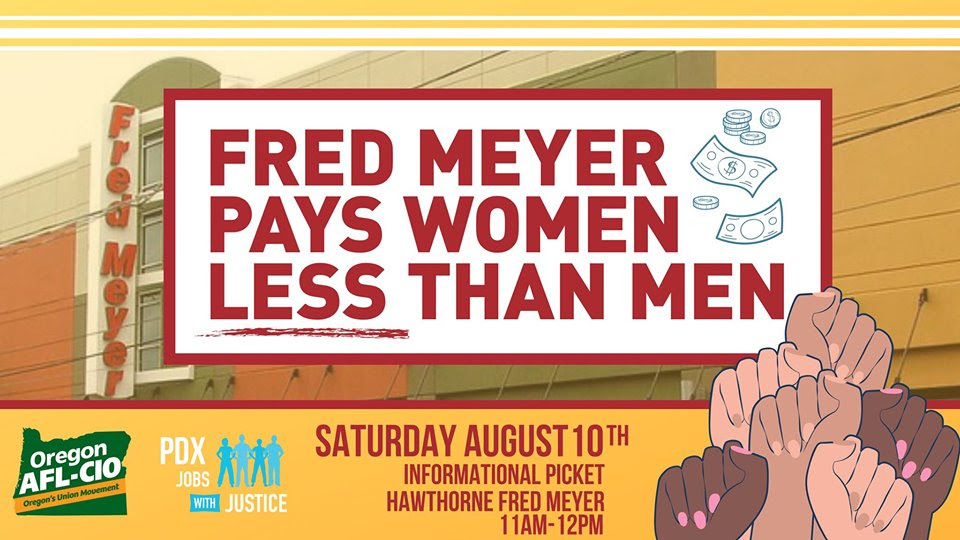 Grocery workers at Fred Meyers, Albertsons, and Safeways stores across Oregon are taking strike authorization votes! They have been bargaining for a year now and are fighting for pay equity so that women are no longer disproportionately forced into lower paying classifications than men!

Show the workers that the community is behind them by supporting actions and upcoming events in the Portland area!

On August 10 from 11-12pm at 3805 SE Hawthorne Blvd, Portland JwJ and Oregon AFL-CIO will host a community picket in support of workers! Click Here to RSVP and to share the event on social media!

Click Here to sign the petition telling the major grocery chains that you stand by workers no matter what it takes, and that you won’t cross a picket line!