As the weather cools our opportunities to show up for Immigrant rights, police accountability, worker justice and climate justice abound. We hope to see you at a few of the upcoming rallies, one of which is part of a regional campaign and another part of a national campaigns. When our work Portland is multiplied by larger geographic solidarity our impact is amplified. Your presence matters! Your passion makes a difference! These events are coming up fast, so please take note!

Join the Launch of a Coalition Effort to Build Accountability Into The Next Portland Police Association Contract! 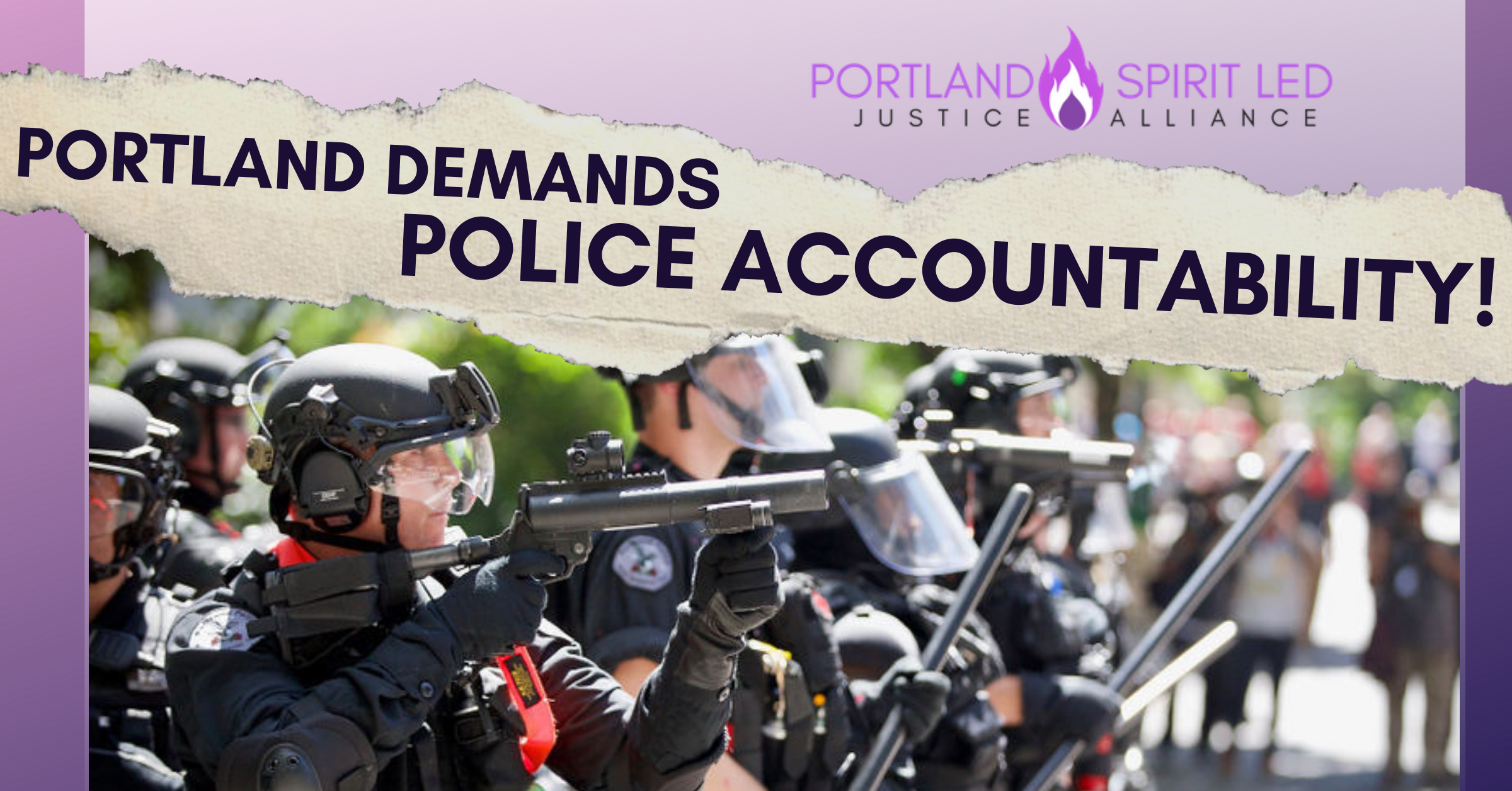 The City of Portland and Portland Police Association (PPA) are preparing to negotiate a new collective bargaining agreement for the Portland Police Bureau’s sworn officers and other rank-and-file employees. Many provisions of the current PPA contract create barriers for meaningful police accountability in Portland.

A network of organizations including Unite Oregon, Portland Copwatch, Portland Jobs with Justice, Portland Metro People’s Coalition, Showing Up for Racial Justice, Oregon Physicians for Social Responsibility, People’s Law Project, As the Spirit Moves Us, and others are advocating for a community-centered contract with the PPA. 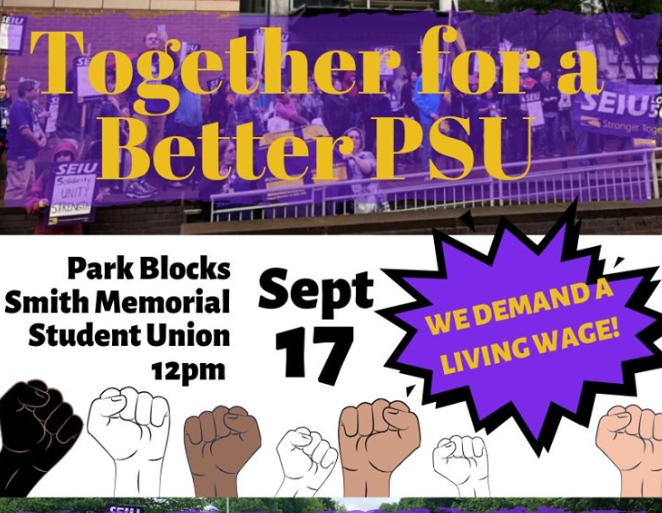 With a record high budget the public university system has the resources to pay workers fairly, but instead they’re choosing to cut workers’ pay and raise tuition while continuing to pay top administrators exorbitant salaries. 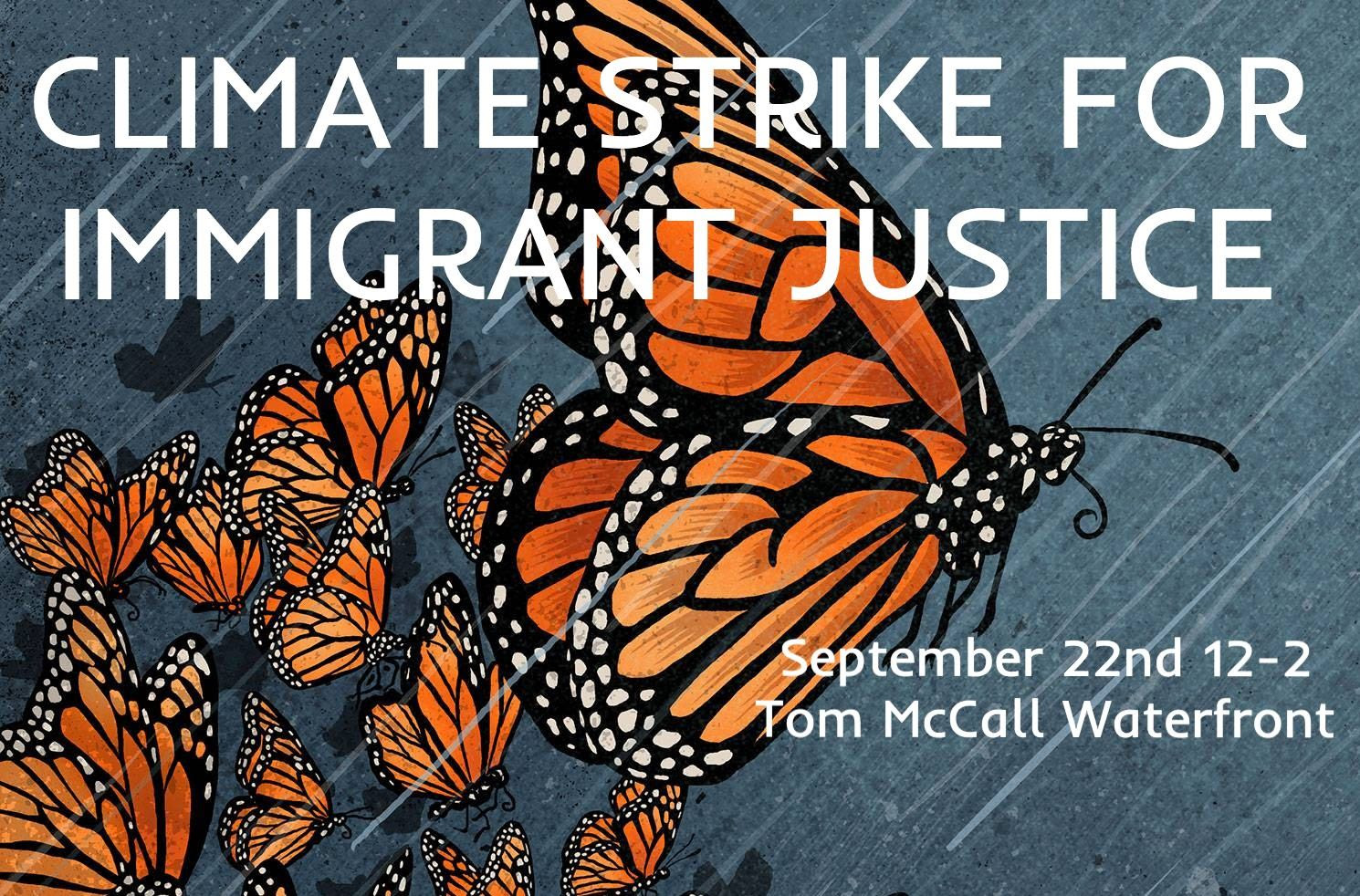 Join us in making a stunning visual statement in support of the Global Climate Strike! We will come together to focus on the connection between climate crisis and the forced migration it’s causing around the world!

Earlier this year, Greta Thunberg and 46 other youth activists issued a call to everyone around the globe to join them in a massive climate strike on September 20th. The Youth Climate Strike will kick-off a week of mass, escalated actions between Sept 20-28 and Extinction Rebellion has been invited to pull together a coalition of community organizations to highlight and educate about the connection between climate disasters, migration and Indigenous rights – while helping to end the migrant detention camps and pressure the government to declare a climate emergency.

In response to this call, on September 22nd the local CLIMATE JUSTICE = IMMIGRANT JUSTICE /XR affinity group will be making a big, bold, and impactful statement on how climate change is driving immigration. Join us in a community art action converging on the Hawthorne Bridge at noon! We will collaborate together to install a stunning artistic visual and rally on the Waterfront with live music, speakers, art and more! You can RSVP on the Facebook event found here!